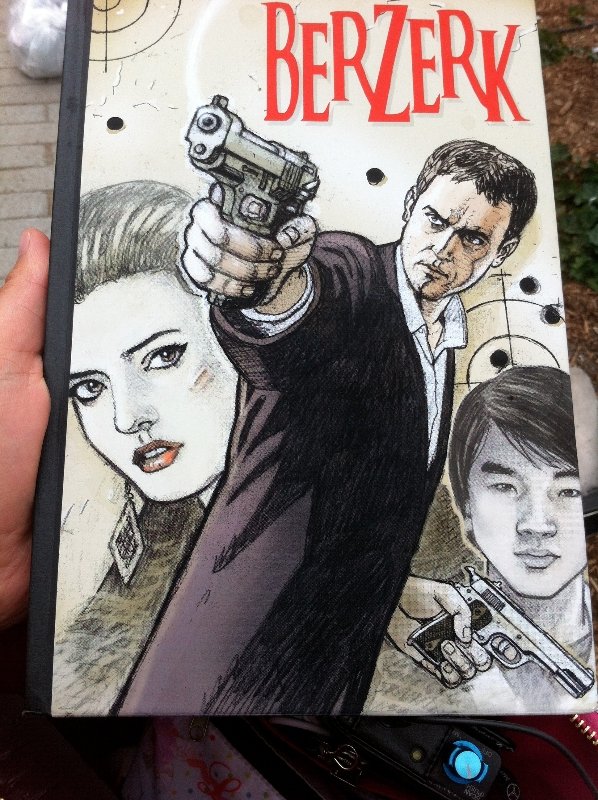 Remember I worked in this Canada and France co-produced TV show “XIII The Series 2” Episode 12 – “Berkzerk” last summer?  Below the short clip is extracted from French Canal+ HD’s preview of XIII 2 Episode 12 “Berzek” in France, hence, it’s all in French. 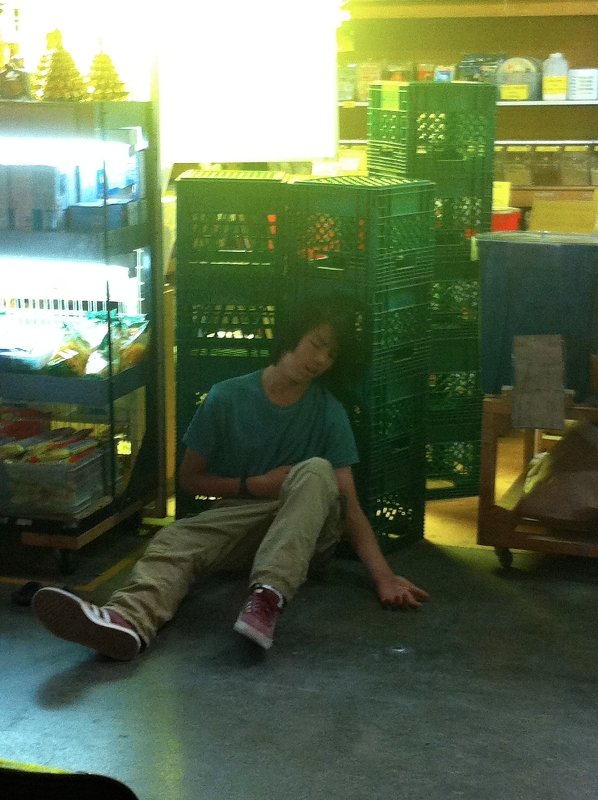 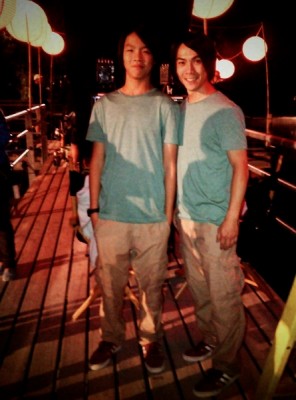