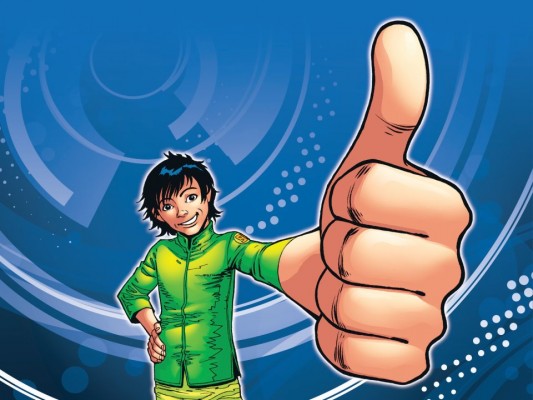 Benny received a little surprising gift – a magnet badge of the character he provided his voice to in the animation series “The 99” – Wassi, which the producer of “The 99” sent to Benny as a token of appreciation of his work in the production.

In this animation series, Benny played the character Wassi the Vast who can temporarily make any part of him bigger or smaller, whether its his hands or nose… or even his toes! Benny landed this role as his 2nd project after he got in the industry and before he became an ACTRA member. Since this production isn’t an ACTRA production, due to the conflict, Benny had to apologize to not going back to the show when invited after he worked in this production for 23 episodes. 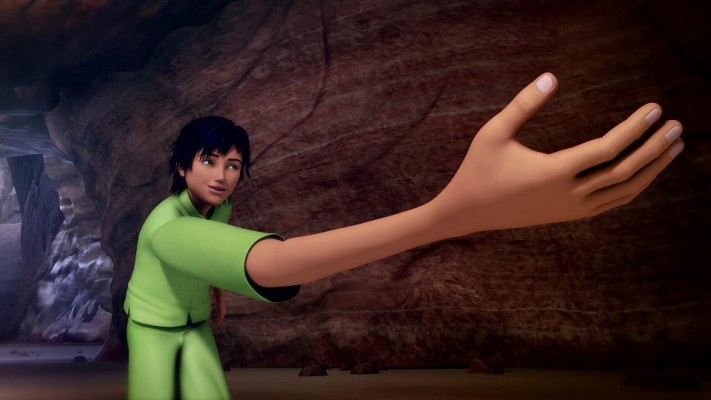