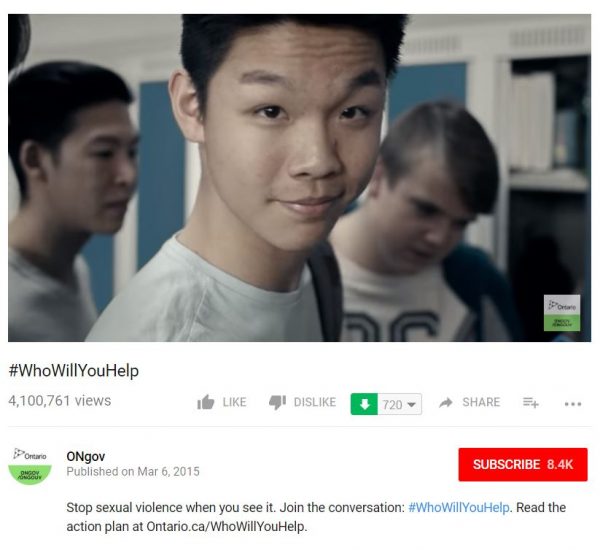 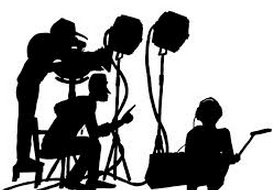 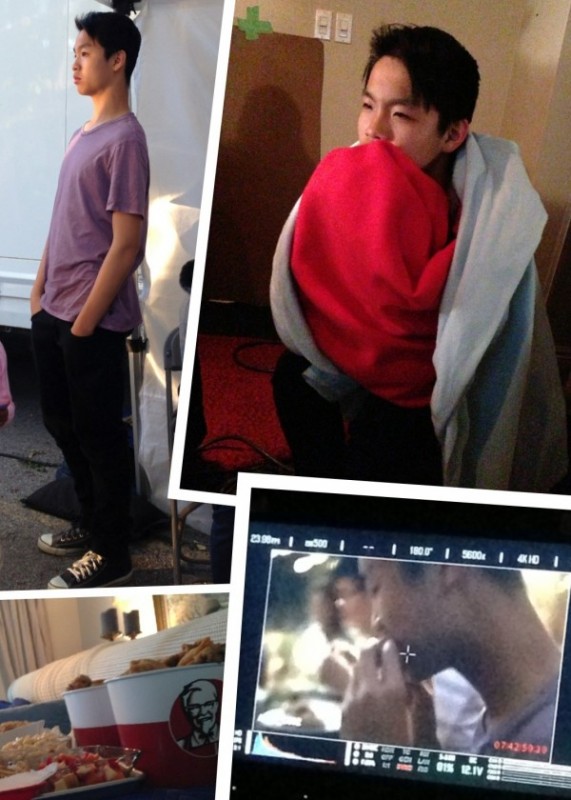 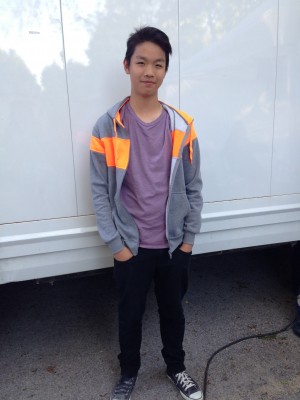 Benny will be shooting a KFC commercial on May 24th, Friday. Will he be served with pop corn chicken, or chicken wings or…? What will he do in the commercial? 😛 Well, stay tune to find out!

More to come after he finishes the shooting. 🙂